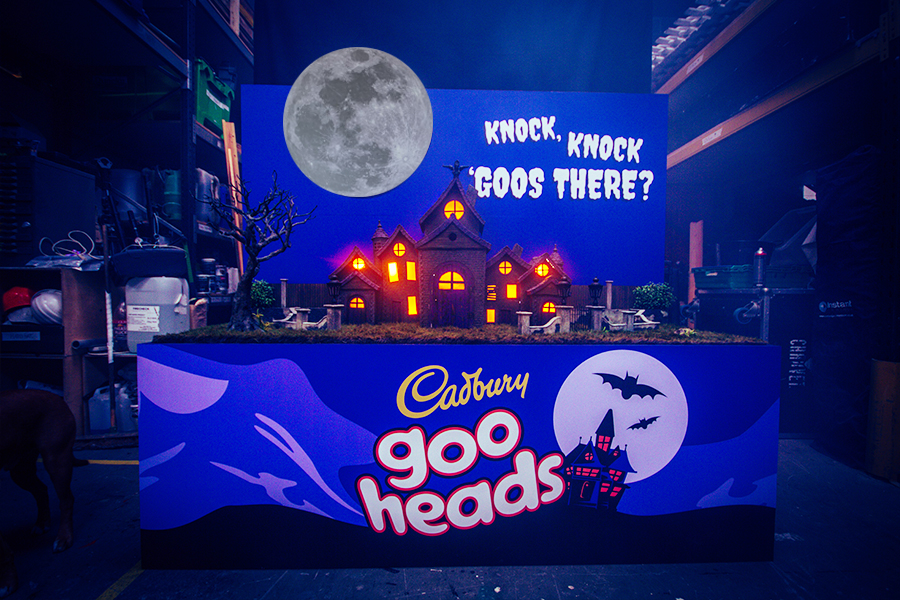 After successfully bringing Cadbury’s Creme Egg Camp to life alongside Elvis Communications, Cadbury contracted us again to assist with the brand launch of Cadbury’s Gooheads, the limited edition Halloween variant of the Creme Egg.  With ghoulish white creme in the centre, the eggs are wrapped with foil designed to resemble the head of Frankenstein, a werewolf and many other Halloween creatures.

The brief was to design and create an interactive ‘haunted house’ stall which would be toured around four of London’s largest Sainsbury’s during the week approaching Halloween.

The existing branding for Gooheads featured a haunted house so, to ensure brand consistency, we based the design on the same structure.  The house was drawn on SketchUp and the same shape was repeated and stretched in different directions to make the building look crooked and twisted.

After the design was settled, the structure was constructed by hand, with most of the parts laser cut from plywood.  A latex skin was added to the exterior, allowing extra detail and texture to be added.

Every detail was considered to give the illusion the house was supernaturally inhabited. From a technical perspective, we had motion sensors linked to audio and lighting triggers. The lights in the windows would flicker and spooky noises would sound. From a scenic perspective, every effort was made to make the model realistic, as the photos below show.

The twisted trees were made from wire and latex, each brick and stone was meticulously carved and finished to give a super realistic impression to satisfy the intrigue of the customer on-lookers.

Transporting the stall smoothly between stores was key to the project’s success, so each part of the design was securely attached to the base.  The base itself had a dual purpose as the table, which also protected the house in transit.

This also meant the structure did not need to be dismantled between shows, reducing staffing costs and little protective materials were used to reduce the environmental impact of the transportation of the unit.

Post-transit, the stall could be easily and quickly set up in the front of Sainsbury’s store. An actor, provided by a staffing agency, beckoned children to the stall and encourage them to knock on the front door of the haunted house.  Knocking on the door would awaken the demon inside (another actor sitting under the house) who would push the door open, and a ghoulish hand (designed with the unit) would pass the child a complementary Goo Heads egg. The door was on a self-closing mechanism, furthering the illusion the house had a mind of its own.

The design didn’t stop at the interactive stall; to encourage shoppers to responsibly dispose of rubbish generated from Goohead wrappers, we designed a bin to resemble a cauldron.  When litter was dropped inside, a motion sensor triggered a howling sound and green lights, as though the wrapper had been a vital ingredient to the mysterious potion.

Two A-frame tombstones were also set up around the stall.  These were constructed from wood and scenic painted with a text to resemble a realistic tombstone.  The branding on the stall was vinyl applied to plywood, with artwork provided by Cadbury.

The campaign successfully engaged chocolate lovers of all ages with Cadbury’s Goo Heads and it was, as always, a pleasure to work with Cadbury on the project.  If you’re planning a brand activation that you’d like some assistance with, please don’t hesitate to get in touch. 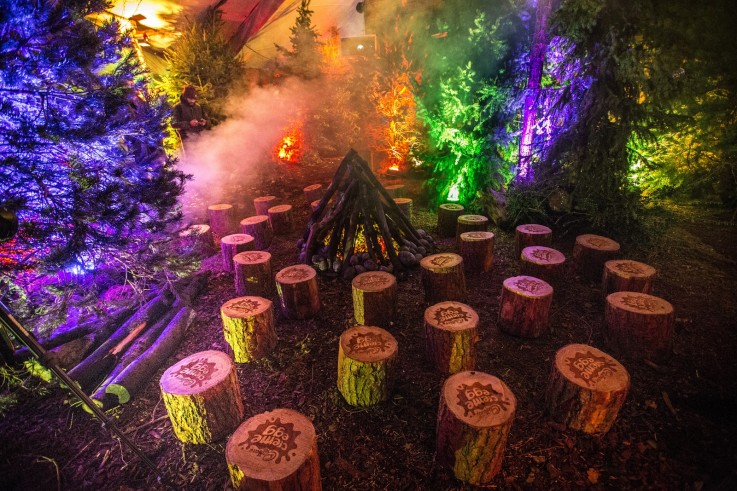 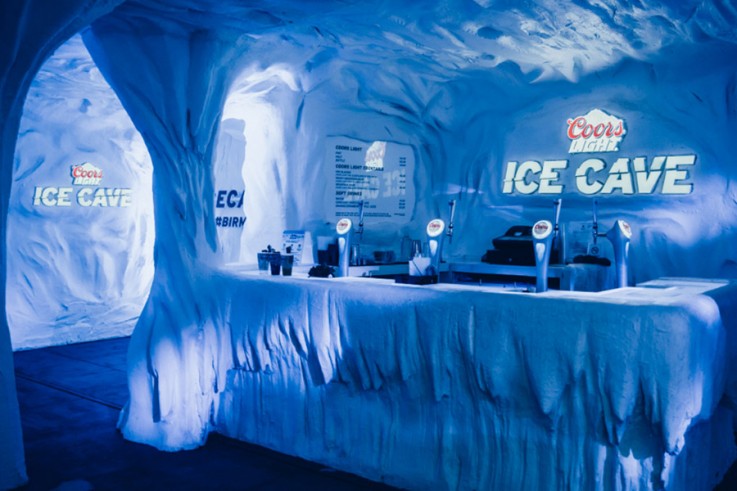 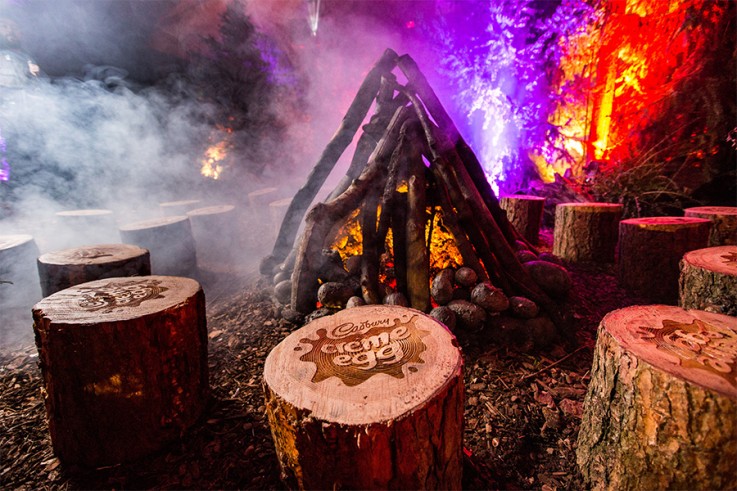 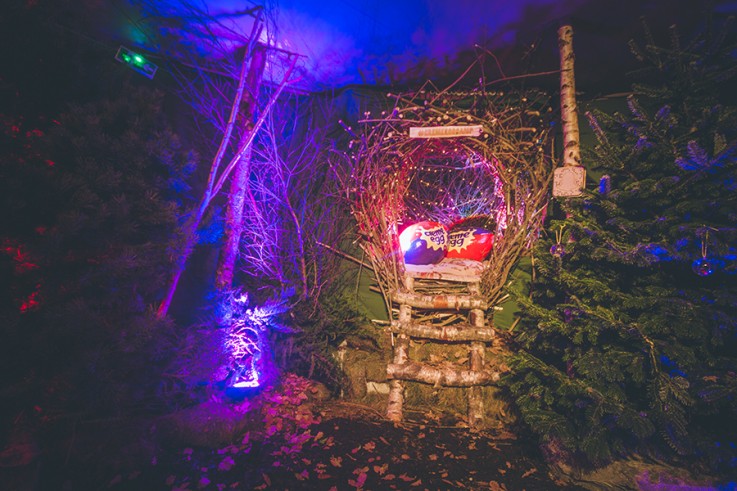