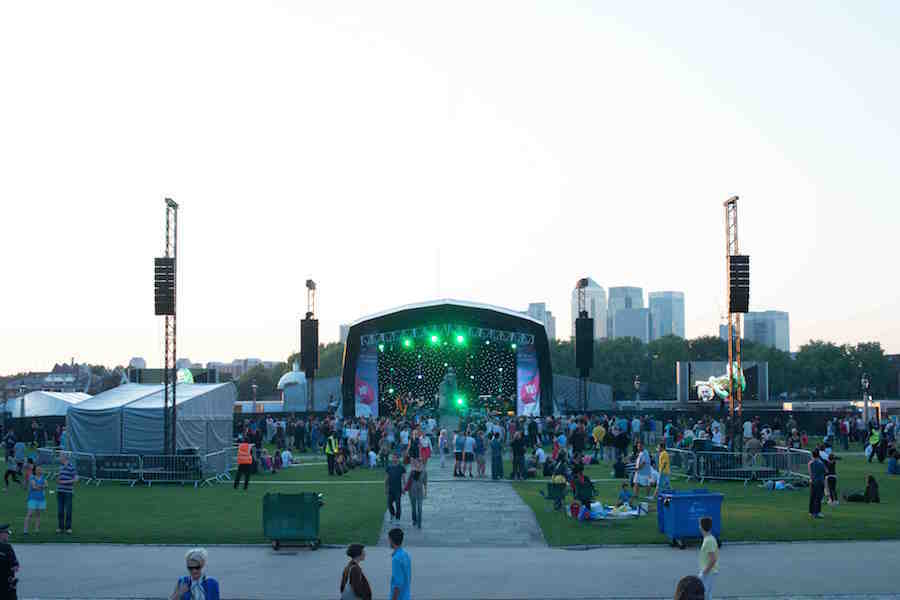 The BT River of Music festival was billed as a preview to the London 2012 Olympics opening, hosting an eclectic mix of leading musical artists from around the world to help celebrate and showcase London.

The highlight of the two-day free festival was a series of one-off performances at 6 different stages located at classic landmarks along the banks of the river Thames, including Battersea Power Station, Trafalgar Square, The Tower of London and the Royal Naval College.

We were contacted by BT, the lead contractor, to provide site management services for the festival after they were made aware of us through our work managing the Greenwich Summer Sessions festival for Peter Conway productions.

The site build lasted several weeks and involved Okoru staff working closely with Tom Solly Events, under the watchful eye of our Technical Director Mark Henninger, who remained on site throughout the duration of the build and festival to ensure nothing was left to chance.

The project provided an incredible opportunity to be part of such an historic occasion, and the success of the festival - in terms of attendance, audience satisfaction and media coverage - made all the long days and sleepless nights more than worthwhile. 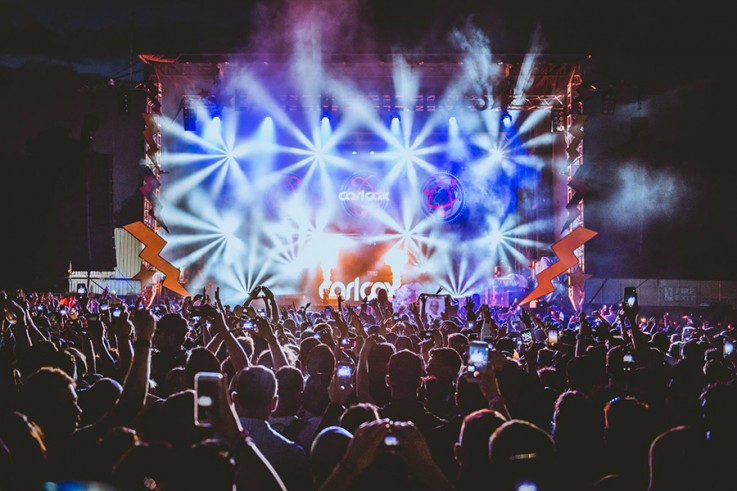 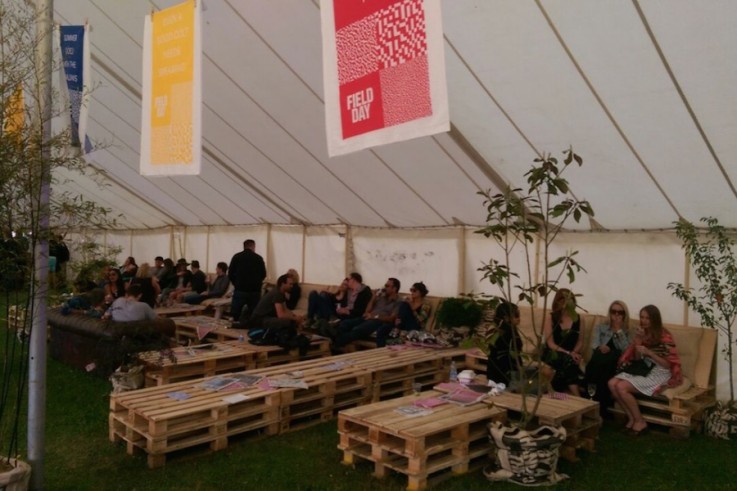 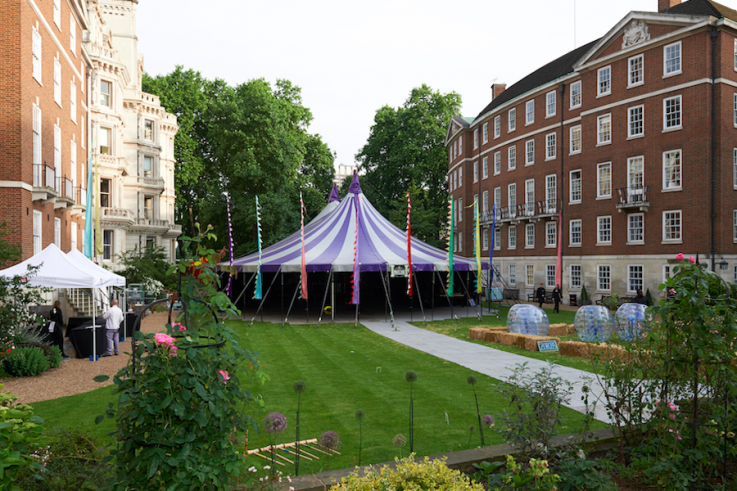 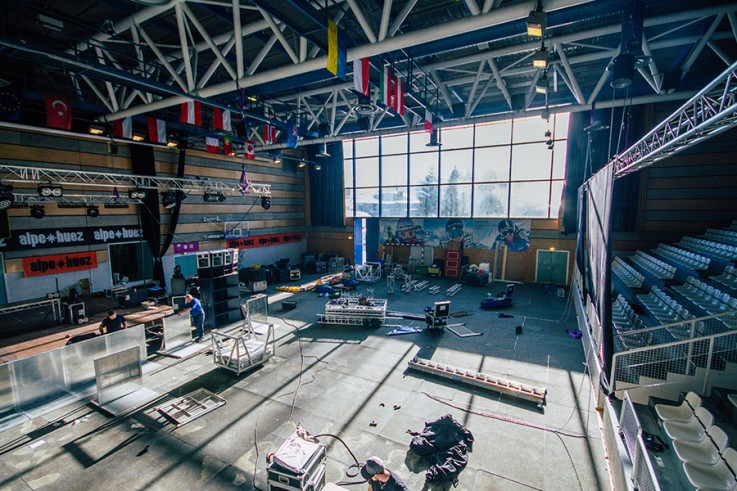