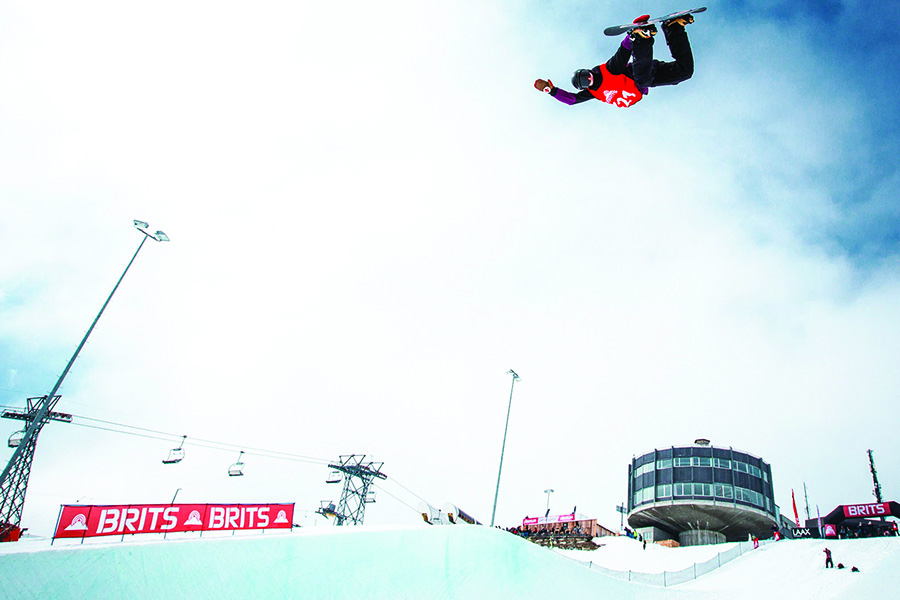 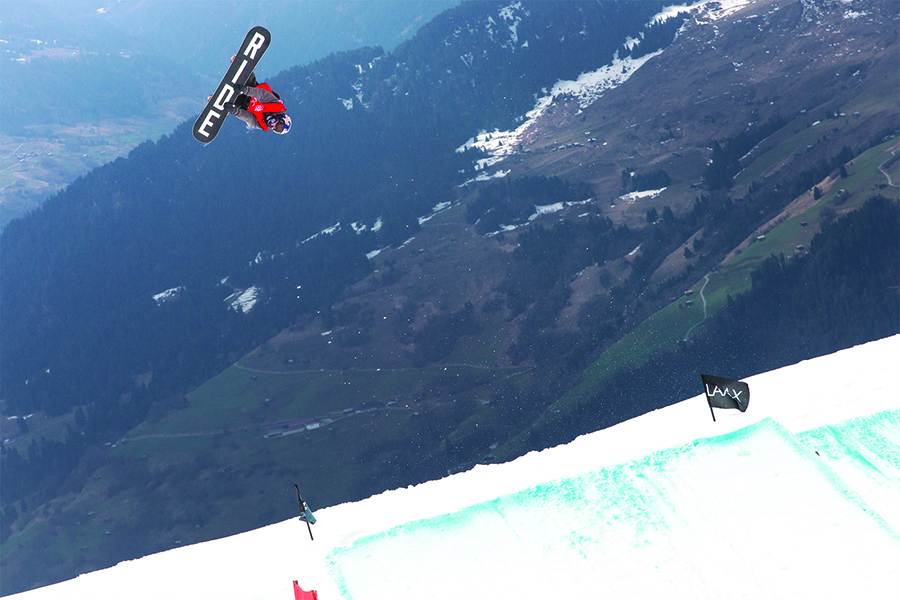 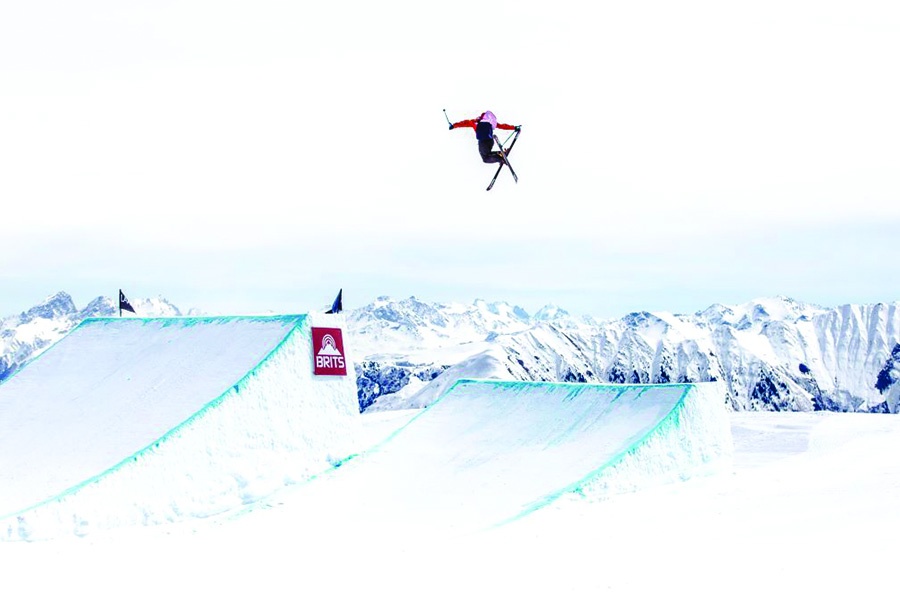 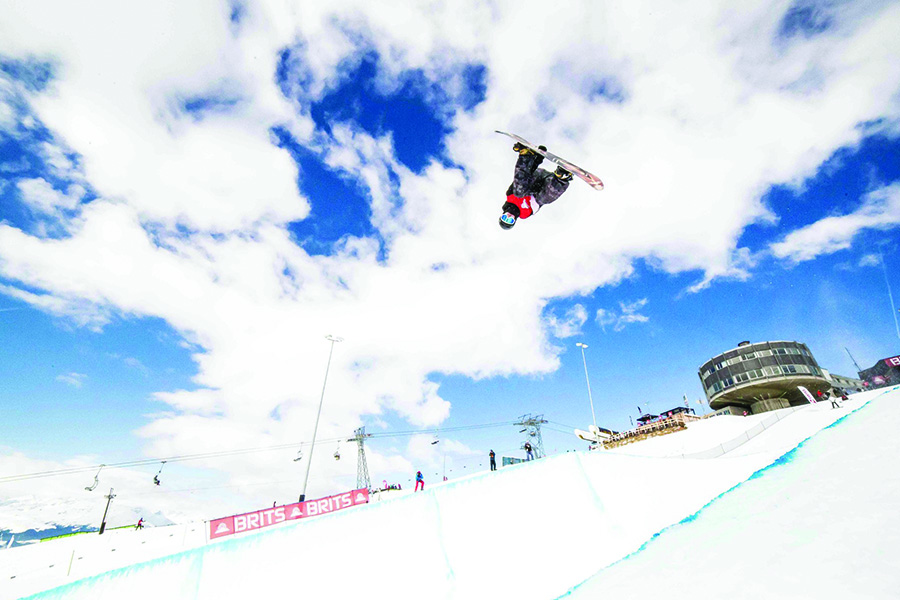 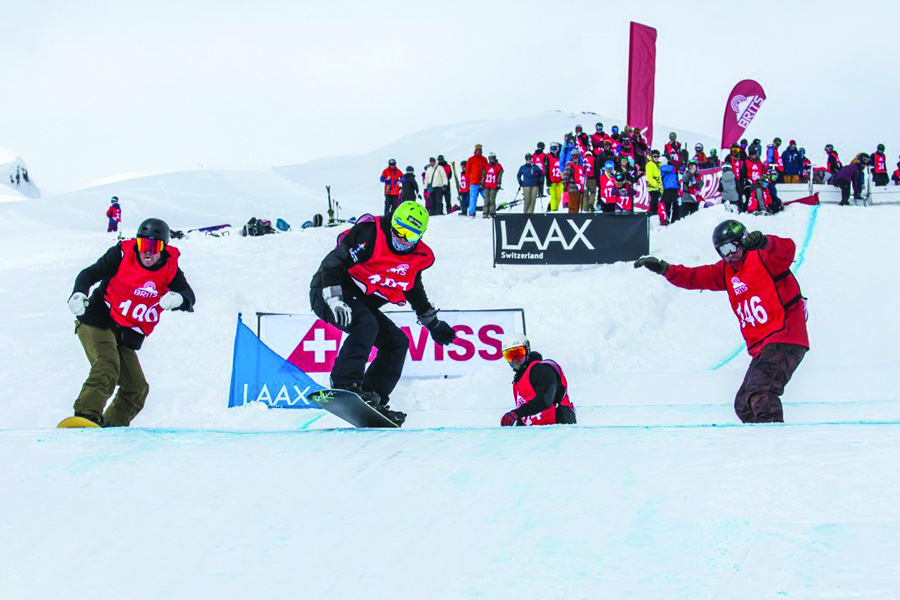 Okoru were awarded the contract for providing event production and music management for the British Ski and Snowboard Championships. ‘The Brits’ as it is commonly known in ski and snowboard circles is the annual freestyle competition for UK ski and snowboard riders on the slopes. The competition has frequented Switzerland and France in recent history. Okoru produced events in Laax, Switzerland and Tignes, France.

Over the course of a 4 year contract, we organised evening and apres ski events to complement the program of skiing and snowboarding events.

We booked talent including bands and DJs and managed multiple stage and event builds in different areas of the resort, depending on where the competitions were. This involved using snowmobiles, piste bashers and other snow based machinery to move sound and lighting systems, staging and video/SFX requirements to locations on the mountain. At times, this was testing, with the potential for severe weather and extreme temperatures.

Some of the acts performing over the years included Pendulum, A Skillz, Mr Thing, The Nextmen, Mr Switch (DMC world Champion), The Beatbox Collective alongside Okoru resident DJs. 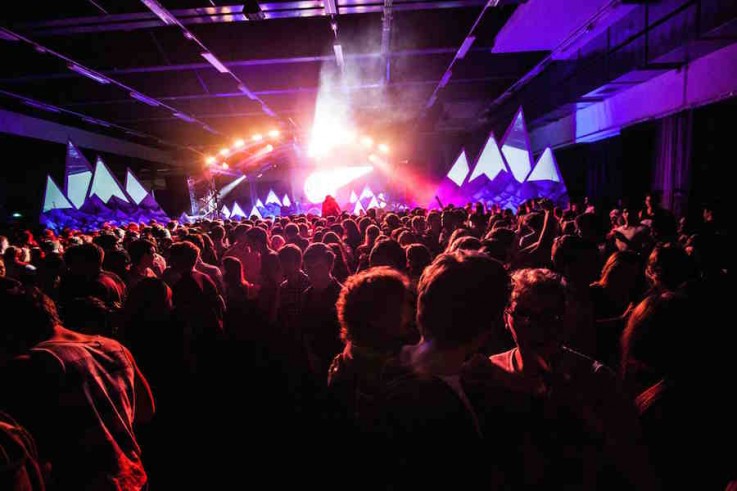 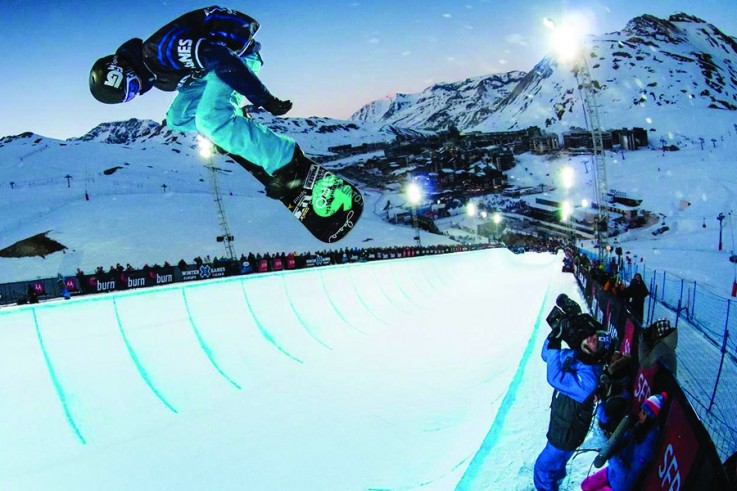 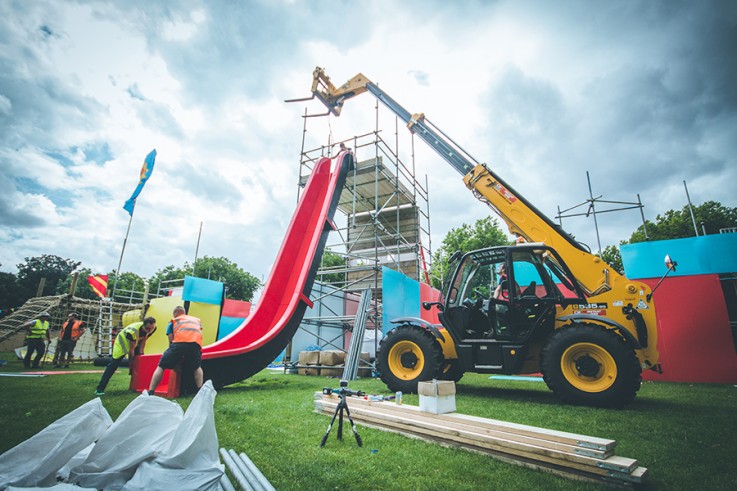 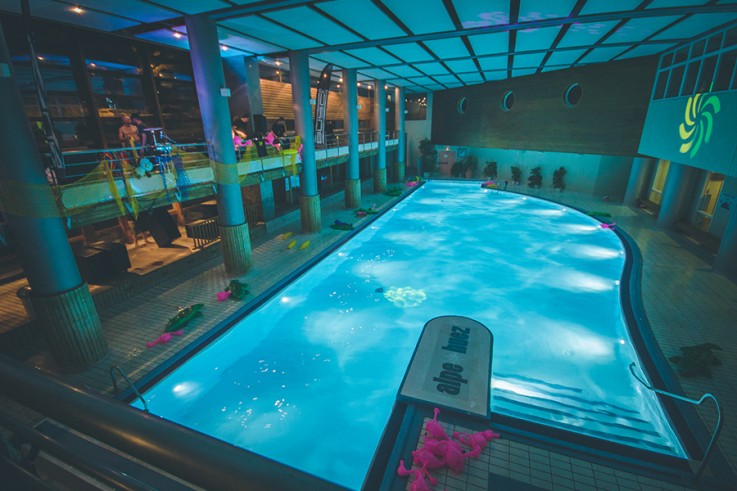